In Falcon and the Winter Solider, who is the New Captain America? Meet John Walker, played by Wyatt Russell.

The first episode of The Falcon and the Winter Soldier, “New World Order,” ends with a gut punch to hero Sam Wilson (Anthony Mackie). After agreeing that only Steve Rogers (Chris Evans) can bear Captain America's shield, Sam is surprised to hear that the US government disagrees. They've given the vibranium shield to a new Captain America, John Walker, according to the Falcon and Winter Soldier credits (Wyatt Russell).

So who is John Walker, the real white Captain America? And who is Wyatt Russell, who plays John Walker? And why is it that his casting is so meta?

The next Marvel series produced exclusively for Disney+ is The Falcon and the Winter Soldier. Falcon and The Winter Soldier follows closely on the heels of WandaVision, allowing us to learn more about what happened to some of the Avengers after the events of Avengers: Endgame. Six months after Tony Stark (Robert Downey, Jr.) made the ultimate sacrifice to beat Thanos (Josh Brolin) and Steve Rogers passed the Captain America mantle to the Falcon, Cap's two best friends are struggling in separate ways. Sam is loving his new role as a superhero, but is surprised to learn that the rest of the world isn't as impressed as he is after the blip. James "Bucky" Barnes (Sebastian Stan) is attempting to atone for his transgressions as the Winter Soldier. Both men might benefit from Steve Rogers' friendship and encouragement, but neither has it.

What might be the spark that brings the two together? Finding that the US government has agreed to hand over their bestie's shield to John Walker. Who is this winking jabroni, really?

That is precisely what we are here to inform you of. Here's what you need to know about the next Captain America, as well as Wyatt Russell, who plays him... 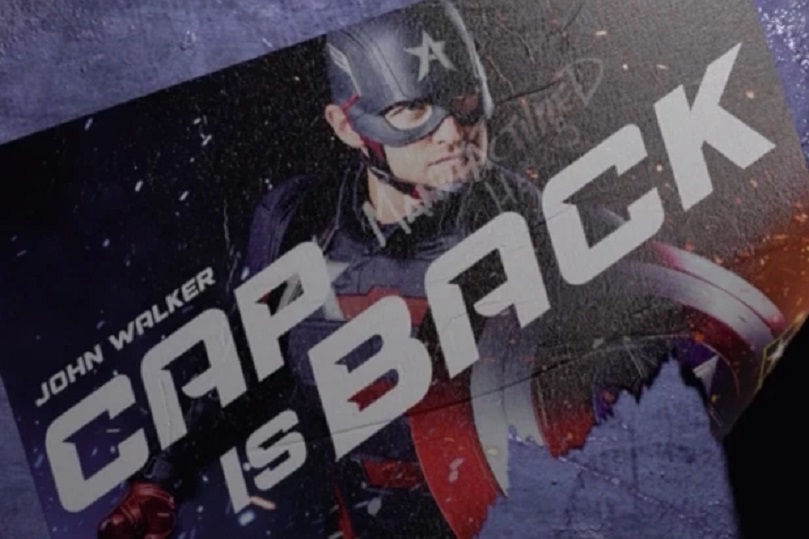 IN THE FALCON AND THE WINTER SOLDIER, WHO IS JOHN WALKER, THE NEW CAPTAIN AMERICA?

John Walker was first introduced as the villain "Super-Patriot" in Captain America #323 in 1986. He was developed by Mark Gruenwald and Paul Neary as a counterpoint to Steve Rogers' noble patriotism. Walker was from the south and grew up idolizing his older brother, who in the comics died in the Vietnam War. He enlisted in the army but never saw combat. Walker was frustrated, so he went looking for the Power Broker, an underground scientist who could grant people superpowers for a fee.

With super strength and agility, he quickly established himself as a critic of Captain America, and then as the man most willing to take over the role when Steve temporarily stepped down. The government considered Sam Wilson for the job in the comics, but concluded that America wasn't ready for a Black Cap. Walker hopped into the red, white, and blue uniform, eager to represent his country in every way he could and obsessed with patriotism.

John Walker espoused a crueler, more pragmatic, and more imperialist mentality as Captain America. After all, he was created in part in response to fan demands for a more offensive Hat, akin to a Rambo character. He finally quit the position and is now known for his work as U.S. Agent.

What we know about John Walker from The Falcon and The Winter Soldier is that the government has chosen him to be the next Captain America. In the suit, he looks a bit silly, and he's just waved and winked at us so far. Malcolm Spellman, the head writer of The Falcon and The Winter Soldier, told Decider's Brett White in a recent interview that the Disney+ edition of Walker will be less dark and edgy.

“We knew John Walker couldn't be as edgy as he had been in the books if he was to take up the mantle and become Captain America,” Spellman said. “He's more open-minded, but he still has some of those... The old John Walker's DNA is never far behind.”

We'll have to wait for The Falcon and The Winter Soldier Episode 2 and beyond to learn more about his backstory in the Marvel Cinematic Universe. (Where, for example, would his superpowers come from? Might it be the same location that's developing the Flag Smashers' abilities??!?) 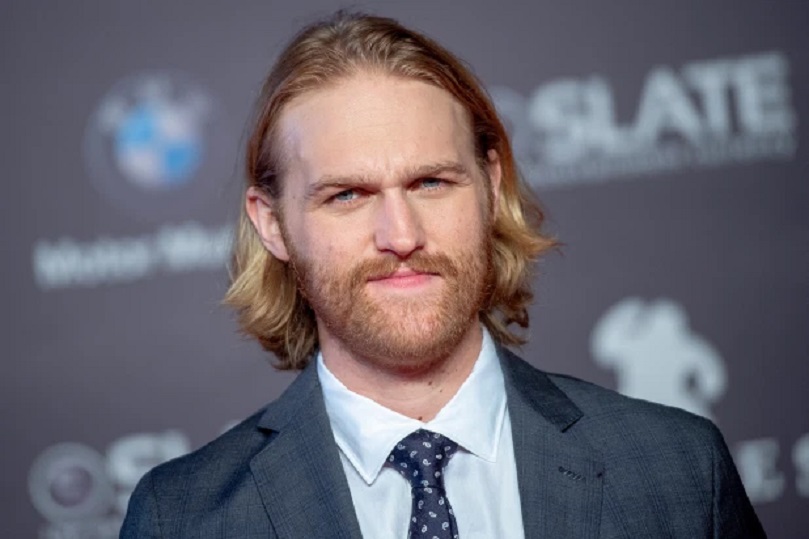 WHO IS WYATT RUSSELL, THE ACTOR IN THE FALCON AND THE WINTER SOLDIER WHO PLAYS THE NEW CAPTAIN AMERICA?

Wyatt Russell, 34, made his screen debut as a baby in the hit film Overboard, but more on that later. He was a hockey player between then and adult acting stardom. Russell was a member of the University of Alabama's NCAA hockey team and later participated in a variety of professional and amateur leagues. Since retiring from hockey, he pursued a career in acting.

Wyatt Russell rose to popularity after appearing in the Richard Linklater film Everyone Wants Some!!! and the Black Mirror episode "Playtest." He's acted in films like Ingrid Goes West and Overlord, but he's best known for his role as Lodge 49 on the cult hit series.

Russell has a long-term friendship with Search Party star Meredith Hagner off-screen. The couple married in 2019 and are said to be expecting their first child together. (That's really nice.) It's great for them.)

Russell enters the Marvel Cinematic Universe with The Falcon and The Winter Soldier, but he isn't the first member of his family to appear in a Marvel film... 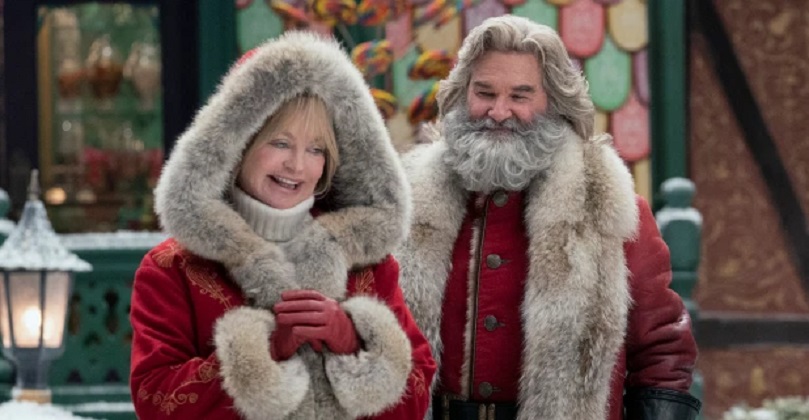 IS WYATT RUSELL OF THE FALCON AND THE WINTER SOLDIER THE SON OF KURT RUSSELL AND GOLDIE HAWN?

If you thought the news that WandaVision star Elizabeth Olsen was the Olsen twins' younger sister was too much for your brain, you may want to take a seat for this.

Wyatt Russell is the son of Kurt Russell and Goldie Hawn.

He is, by coincidence, the younger brother of actors Kate Hudson and Oliver Hudson. We're talking about a well-known family whose life is based on the films Swing Shift and Overboard.

But, indeed, the current Captain America is the son of two Hollywood actors. Not bad for a character who is meant to represent how our social systems favor the advancement of privileged people over others who deserve things based on their own merits. To be honest, it's a little meta.

Now this is something we can get behind. “The Falcon and The Winter Soldier,” a Marvel Studios Original Series, starts streaming this Friday on Disney+.
Tags
New Release