U.S. man was sentenced to 20 years in prison for buying weapons for a married couple who were shooting in California in 2015.

Enrique Marquez Jr, 28, was found guilty of supplying Farook and Tashfeen Malik with the weapons.

The pair shot at a gathering of people in San Bernardino with whom Farook served during a Christmas celebration.

After murdering 14 people and shooting 22 others, Farook and Malik died in authorities shootout.

Marquez, who said Farook had been introduced to militant Islam, purchased the weapons in 2011 and 2012 and said they were for his own use on a purchasing application form. 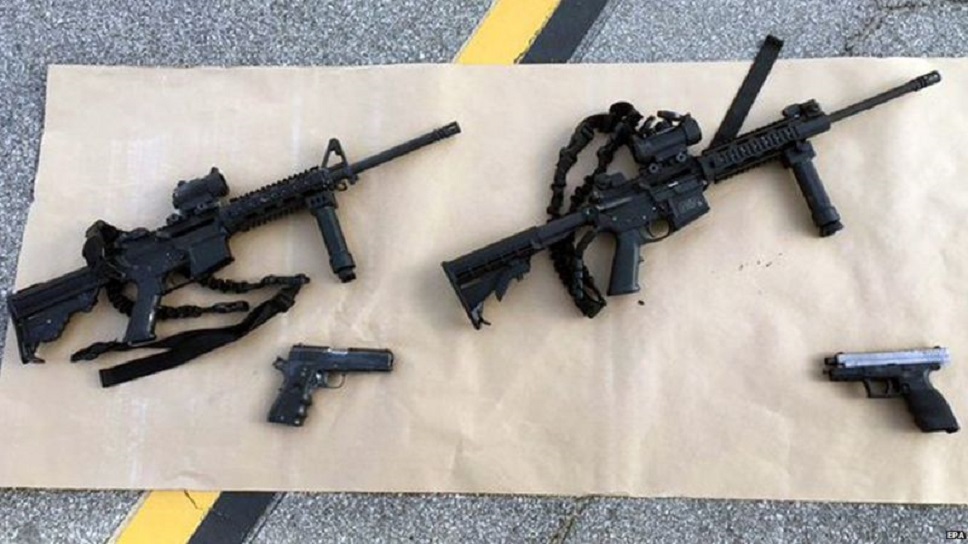 They said many years before the 28-year-old San Bernardino killing, Marquez and Farook plotted to attack a nearby college and highway traffic. But in 2012, Marquez discarded the project and distanced himself from Farook after three men were arrested for attempting to fly to Afghanistan to kill U.S. troops.

Marquez's defense counsel claimed Farook had abused him when he was 13 when they met as neighbors. He added that Marquez had little experience about the use of firearms.

In 2017, Marquez pleaded guilty to supplying terrorist material support and making false claims about the rifles he bought with Farook 's money. 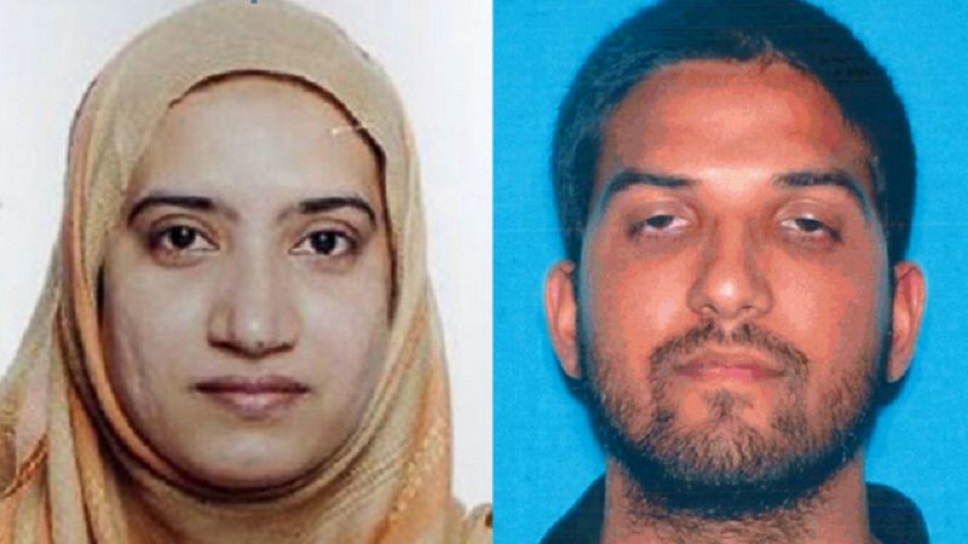 But his sentence was postponed after attempting to withdraw his plea to one of the charges.

Following inquiries into the shooting, three suspects pleaded guilty to being part of a fake marriage arrangement in which a Russian woman pretended to marry Marquez for immigration benefits.