After posting pictures of her perfect first date without a warning, Belle Delphine came under fire from social media users, with people saying that the themes of abduction and rape are 'unacceptable' motives.

With 1.93 YouTube subscribers and so much interest in OnlyFans, Delphine, whose real name is Mary-Belle Kirschner, is proud of her 'weird', sexualized material, having developed a huge fanbase in the process that she claims to make 'a mill a month'

However, some people think she took her offbeat style too far with her new stunt, as she posted potentially disturbing content without any sort of warning. 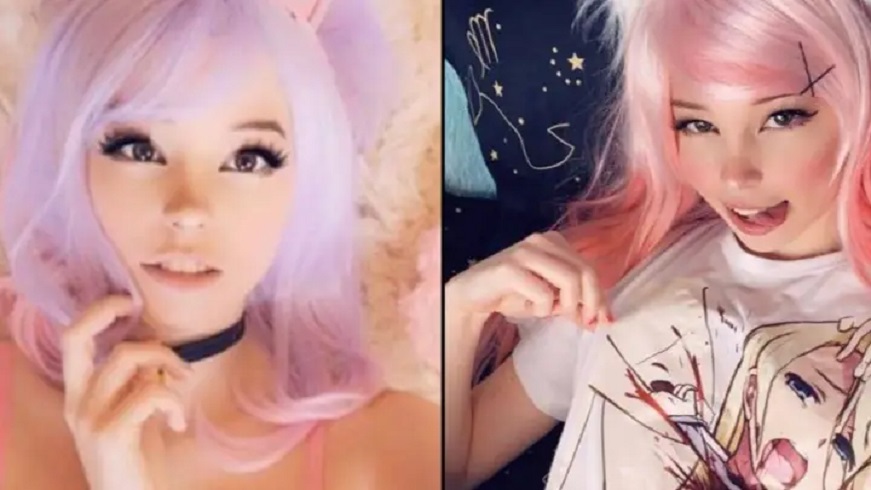 We see in the images that she's bound up with a cord, a tape over her mouth. In one, she's even in the trunk, others show her packed into a taxi, while in another it appears that her 'kidnapper' is having sex with her against her will.

Some individuals attempted to justify Delphine by claiming that she merely represented 'two partners consenting to role-play'.

But some argued that it wasn't the actual essence of the material they considered objectionable, rather the way it was communicated. 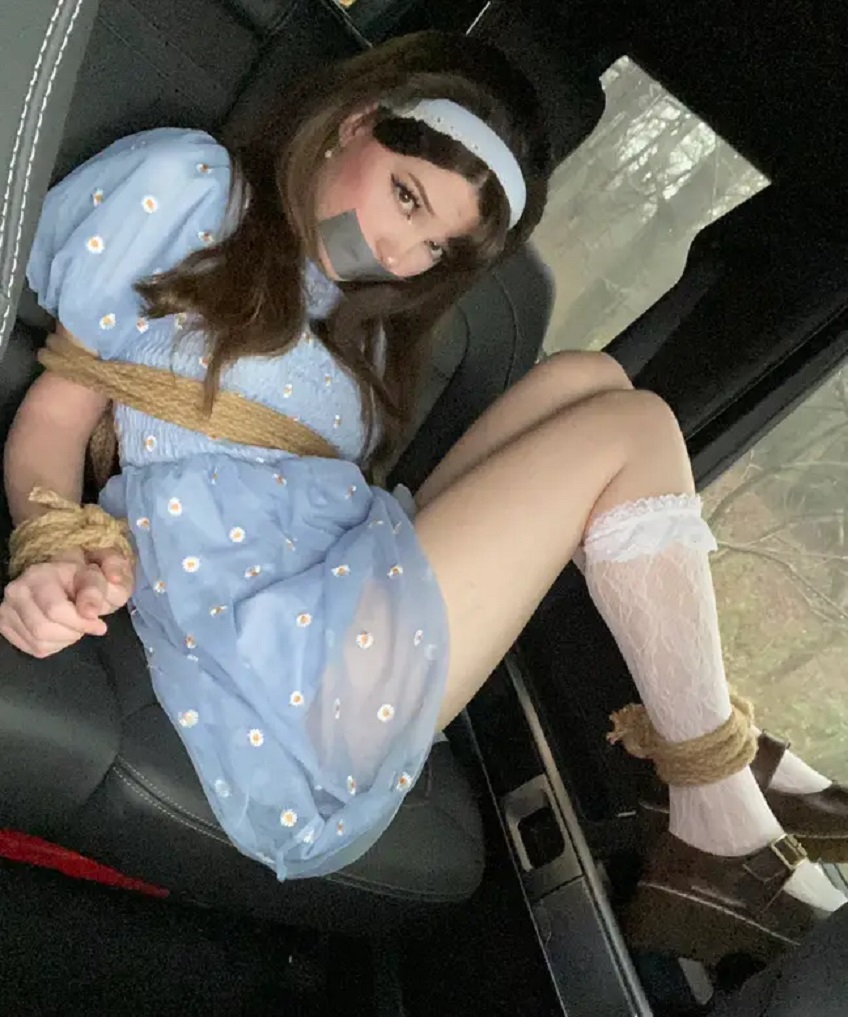 Another added: "It needs a content warning so that abuse survivors can avoid it. It's just not right to put it on a twitter this big. If people want to see that they can look for it."

Delphine said she would not be apologizing for the post in a statement given to LADbible.

I like the concept of being bound up and used (with my consent, obviously). Another thing people have said is that I want to dress like a child, which is crazy for me. That day, I felt like dressing vintage and even styled my hair in a beehive that was very common with women of the time. All the clothes I wear are made for grown-ups, so maybe the only thing people should comment on is the fact that I wear a dress? For me, it's really complicated.

No one likes rape, no one wants to have rape. Saying that I support rape is the same as saying that 50 percent of the female population does, because if you look at statistics based on this (from research conducted over the past 30 years, including recent studies), many women have fantasies of powerplay/rape in the very same way. I agreed to be bound up and to have rough sex. 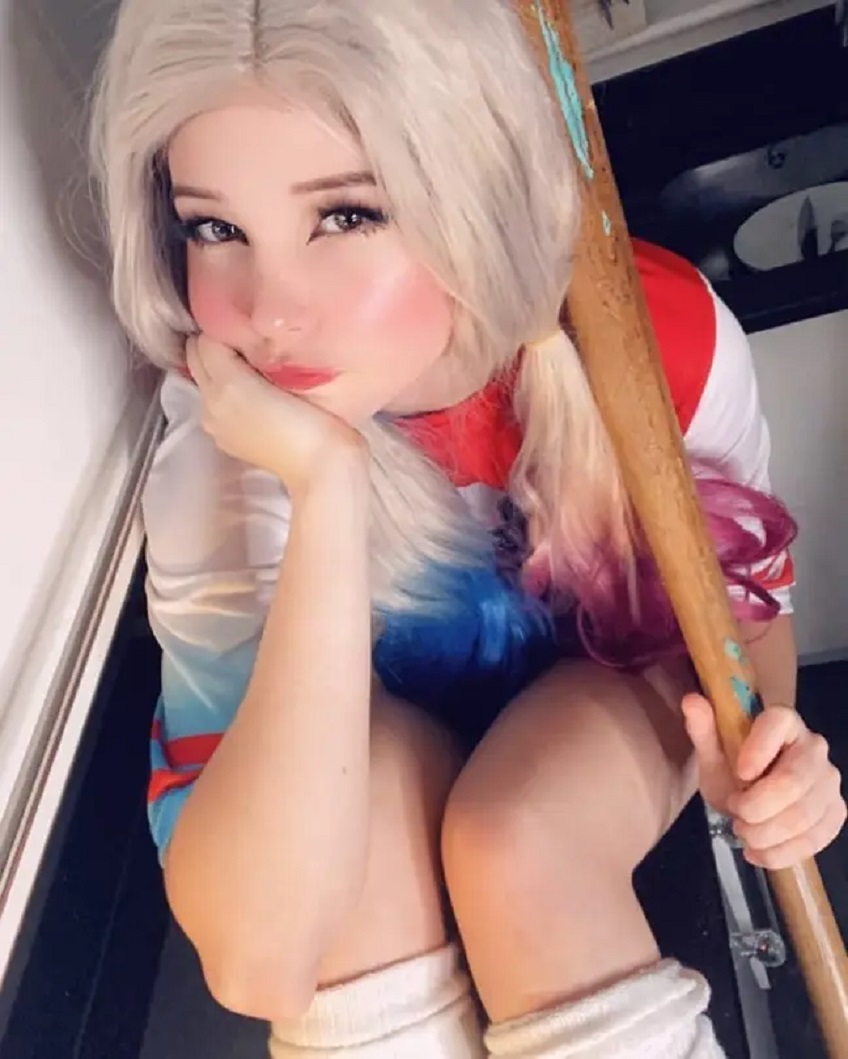 No one is fetish shaming from what I can tell, people were just grossed out from what they had to see on Twitter's SUGGESTED trending page.
Tags
England
Gossip
Social Media