Hundreds of teal-clad students, faculty, alumni and supporters holding banners and shouting slogans marched through Louisiana State University campus on Friday in response to LSU's systematic mishandling of allegations of sexual assault against top athletes and others as reported by a US TODAY report released earlier this week.

Starting at the Parade Ground school and stopping at the plaza in front of Tiger Stadium, the group of men and women kept signs reading, "No means no and "Survivors deserve better," while they screamed, "Keep your hands off me." 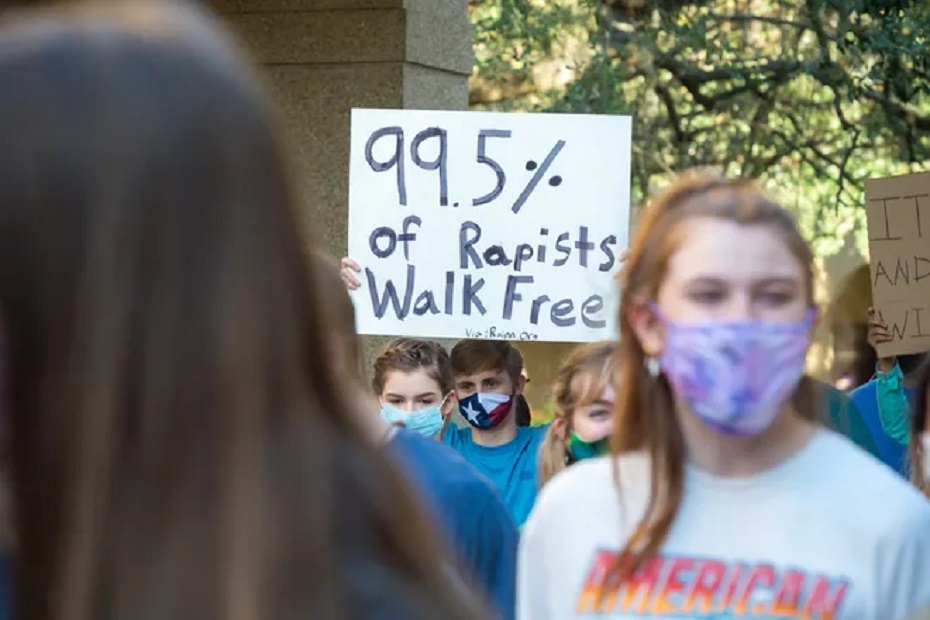 They sought reform from LSU leadership they see as reluctant to react to reports of sexual assault and abuse dating.

"We don't want another fabricated press conference. We want clarification," said Angel Upshaw, student community co-chair Tigers Against Sexual Harassment at the outset of the march. Earlier in the week, Upshaw was among 26 student leaders who signed an open letter urging resignation for LSU officials who mishandled grievances.

The USA TODAY report showed that administrators in the university's athletic department and larger administration routinely dismissed allegations about abusers, refused security requests from victims, and exposed them to more damage by known offenders. 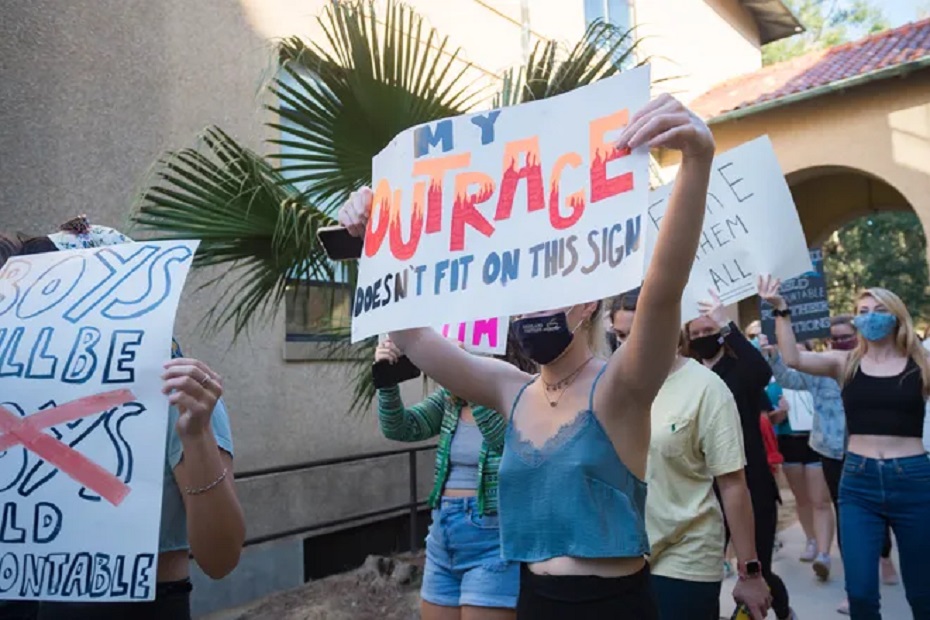 At least nine football players have been identified to the police since coach Ed Orgeron took over the team four years ago, documents show. The institution is known to have disciplined only two of them, and one was not dismissed until four months after he was accused of violently abussing his former partner.

Around a dozen survivors and survivor allies spoke at the rally, some telling their own experiences, and others expressing solidarity and calling for justice for the suspected LSU officials. Samantha Brennan and Elisabeth Andries, whose experiences were published in U.S. inquiry TODAY, all spoke and got enthusiastic applause.

Most of the rage against the athletic department and football squad. Campus women can "matter as much as someone wearing a jersey on their back," said Hannah Barrios, LSU Student Government Vice President. 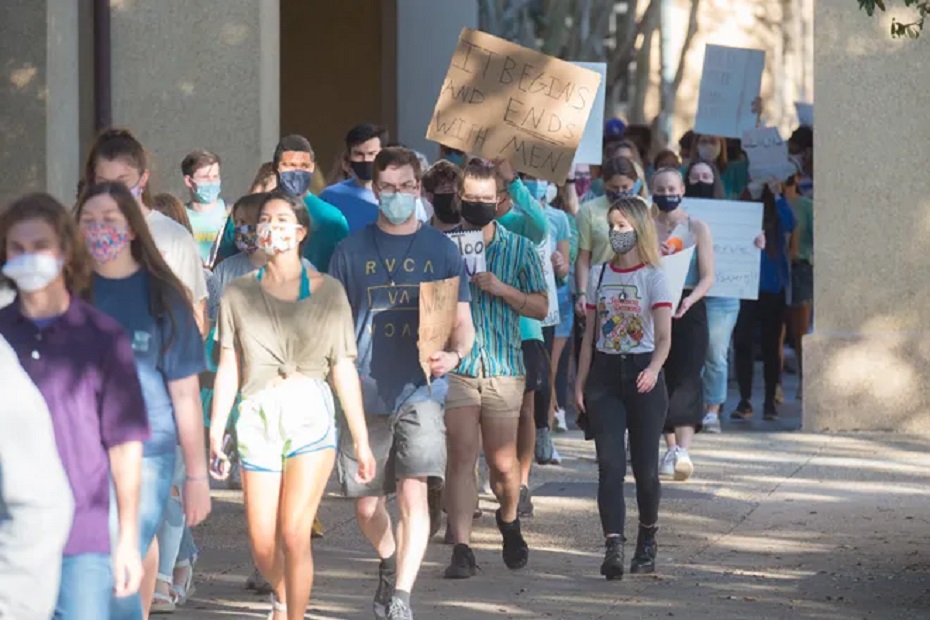 Barrios said it's important that she and other students come to the rally and express how they felt. She called on LSU to take steps to restore student faith and shift the campus atmosphere surrounding gender abuse.

"I'm deeply disappointed with what came to light," said Barrios, senior. "It's gross and dangerous for pupils. It shouldn't take survivors coming forward for this to happen. We need to change culture and how our campus is."

Katie, who refused to give her last name but said she works with football players in sports, said this week LSU sent staff a reminder to complete sexual assault training.

Interim President Tom Galligan said in an open letter to campus on Thursday, "Words cannot express how deeply troubling it is to face the prospect that LSU may have mishandled alleged cases of abuse or sexual assault." He vowed to change and meet with campus representatives.

"Perhaps his priorities are wrong," Upshaw said. "He's not here."

Melissa Kim, a sophomore, said she was there because students need to help each other, particularly if LSU won't. She said the LSU administrators named in the USA TODAY article should either be reprimanded or discontinued and the Title IX office should be re-evaluated to ensure it is "accessible and representative of all students."

"LSU's pushed things under the rug for too long," Kim said.

The incident lasted over an hour. Organizers reminded the audience that they left a legacy by organizing this rally.