The email notes that the NSLA works closely with the most extreme representatives and senators to impeach the Governor, labeling him a "tyrant." According to the email, Representative-elect Mortensen is "all-in" on getting the impeachment articles to the floor. 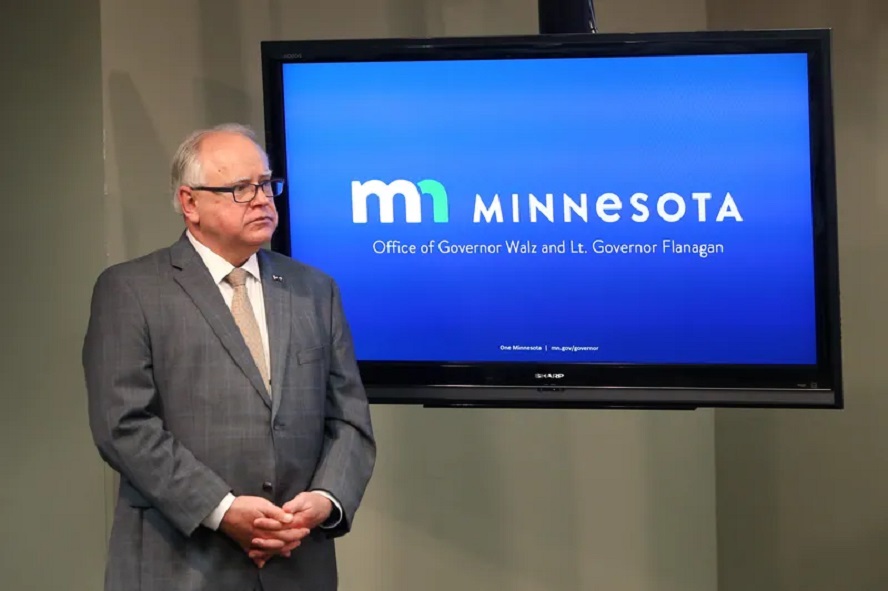 By signing a petition and sharing it with everyone they meet, the email facilitates action.

Just eight governors have been driven out of office by impeachment in the history of the United States. The most recent was Governor Rod Blagojevich of Illinois. There was never an impeached Minnesota Governor there.