Following years of wage stagnation, a series of pay increases for Queensland politicians reflects an economy that is "reviving," Premier Annastacia Palaszczuk says.

By September 2022, MPs will earn significantly more, thanks to a series of increases recommended by the Queensland Independent Remuneration Tribunal.

"I do not make these decisions; the independent remuneration tribunal does," Ms Palaszczuk said on Tuesday. "There has been a four-year pay freeze."

"The Queensland economy is reviving, people are out and about, and people are functioning, and that is a matter for (the tribunal), which is independent of government."

However, she noted that the pay increase is less than a public sector wage increase.

"We introduced legislation in the House to prevent it from increasing, and the recommendation is that it actually decreases," she explained. 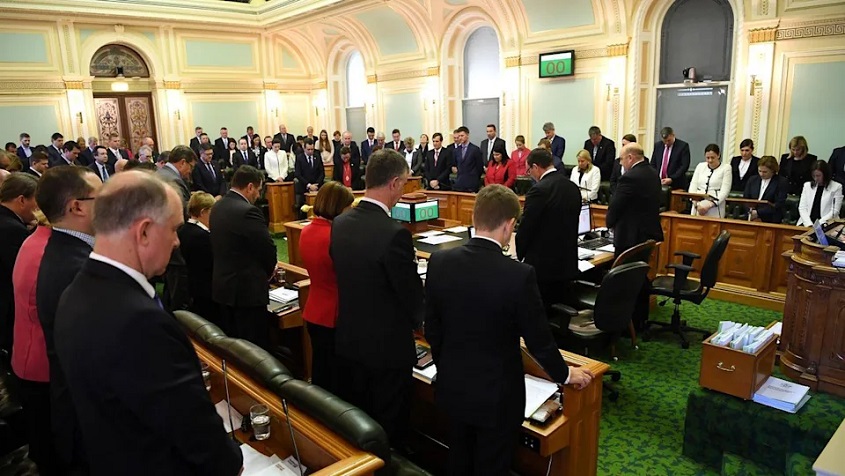 The tribunal found that Queensland politicians have not received a pay increase since 2017, putting their salaries behind those of other states' legislators.

"Since the tribunal considered salary levels in 2020, economic and social conditions have stabilized to the point where a salary increase for members is now justified," it concluded.

Members' base and additional salary rates will be increased by 2% beginning September 1.