Police detained several people, including a photo photographer, as women-led protests flared up again in Warsaw and elsewhere in Poland on Monday. 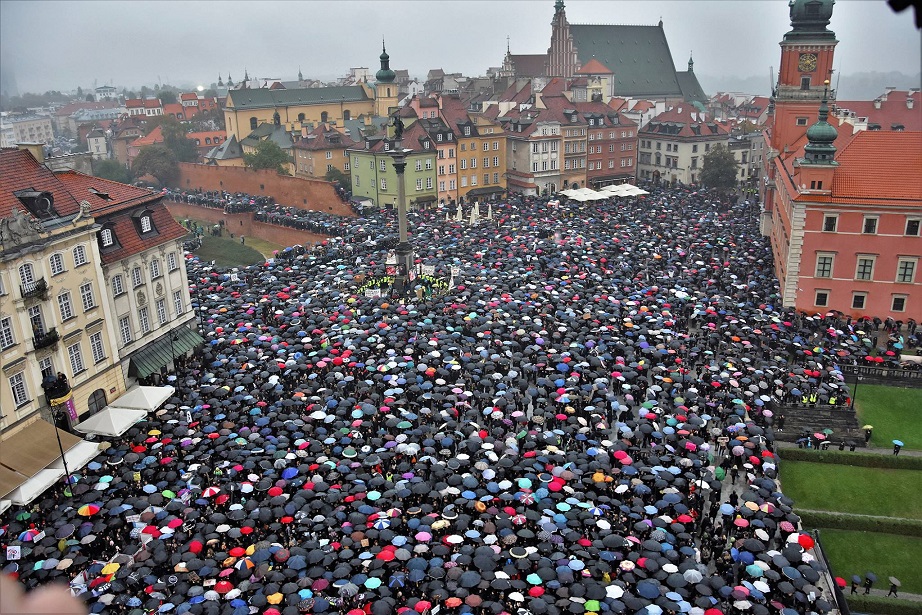 The demonstrations, coordinated by the Women's Strike party, have occurred daily after the country's constitutional court released an Oct. 22 ruling further tightening an abortion law that was already one of Poland's most restrictive.

The protests have also come to include other grievances against both the Catholic Church and the Conservative ruling party, including the arrests of people involved in the demonstrations.

On Monday, demonstrators blocked traffic in Warsaw, while others gathered in front of the Education Ministry building in an act of solidarity with teachers threatened by the education minister with financial and administrative reprisals to support women-led protests.