Lily James has stunned fans with her transformation into Pamela Anderson for her latest project, about Pam and Tommy Lee’s sex tape.

Lily James and Sebastian Stan were made for their new roles of Pamela Anderson and Tommy Lee, with the first glimpse of Hulu’s ‘Pam and Tommy’ released on Saturday.

The series will take a comedic look at the true story behind the first ever viral video – Pamela Anderson and Tommy Lee’s sex tape.

The then-Baywatch actress Anderson and Mötley Crüe drummer Lee, married less than a week after they first met in 1995.

The tape they made having sex during their honeymoon was stolen from their home and distributed online.

At the time, Anderson and Lee sued the distributer, Internet Entertainment Group, eventually reaching a settlement.

Rogen is set to play Rand Gauthier, the man who stole the tape and ended up selling it and is also going to executive produce the show along with Robert Siegel, Evan Goldberg, James Weaver, and Alex McAtee.

Big name star Dave Franco is also named as an executive producer for the eight-part series, which was ordered in December 2020. 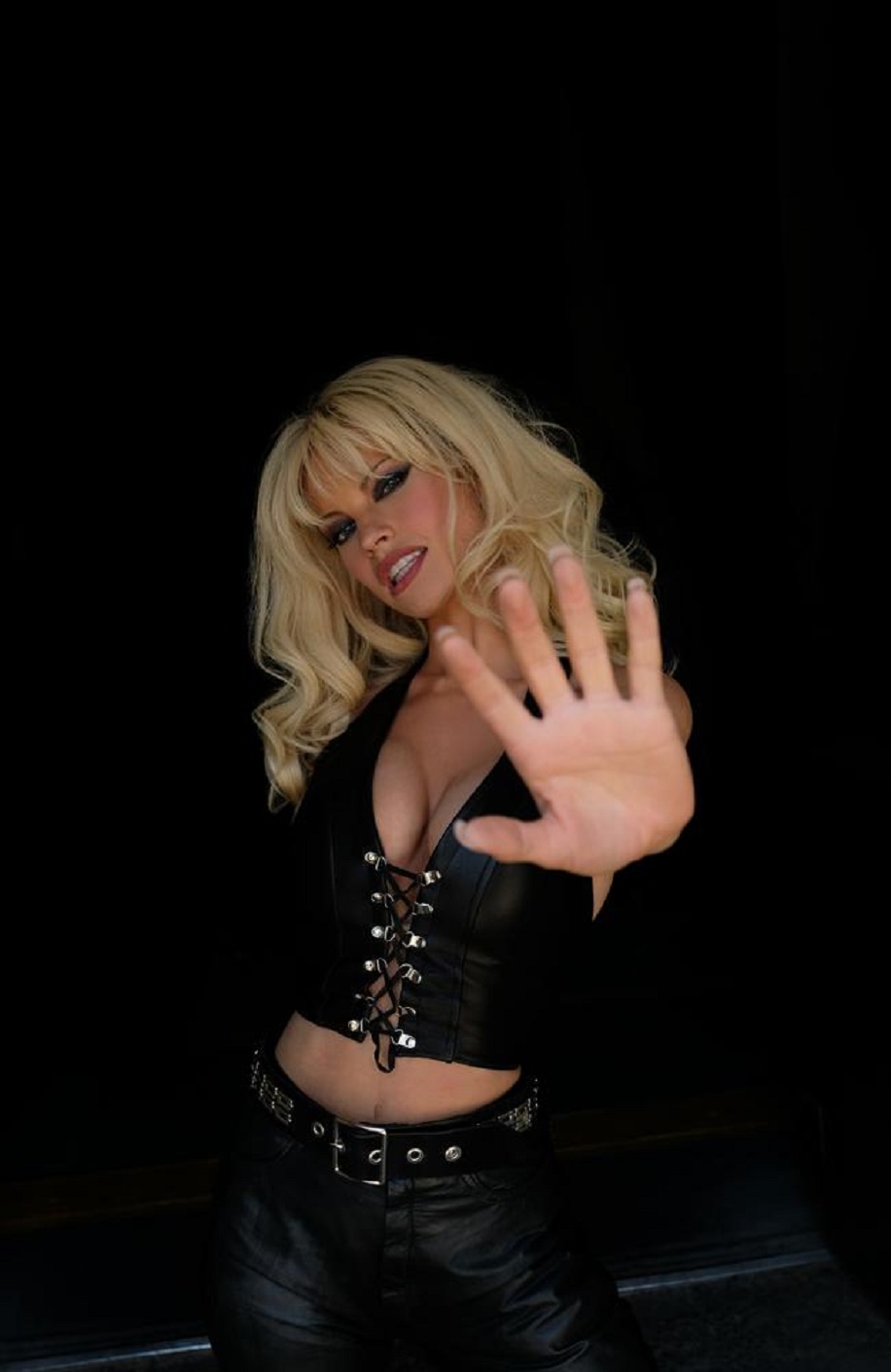 Pamela Anderson and Tommy Lee are not involved in the series at all.

It was never hard to imagine James starring as Pamela Anderson, given they share similar features, but these new photos show just how dedicated the costume designers and makeup artists are to this project.

As for Stan, he has been completely transformed into the grunge-rock demeanour that was exactly what Tommy Lee embodies.