Victims found in Henderson shooting, including suspect and 12-year-old 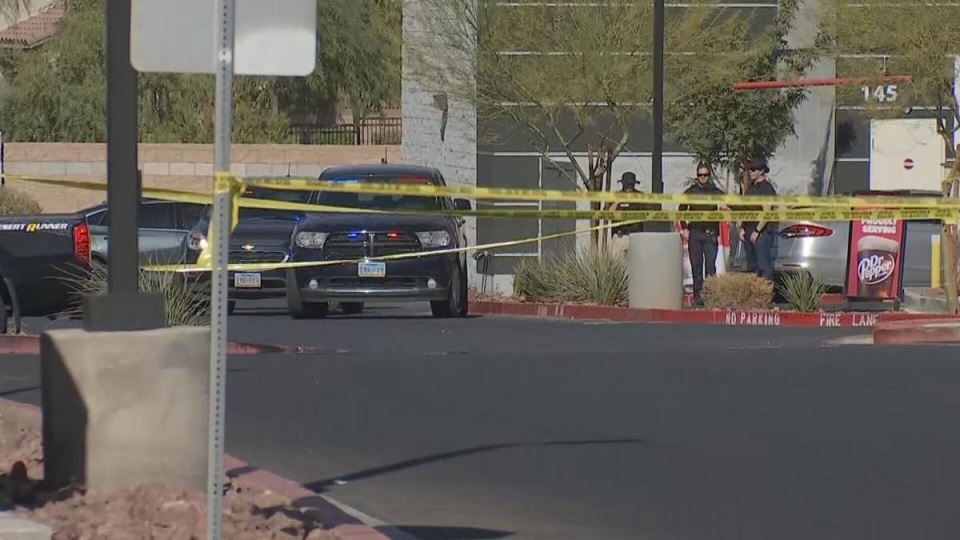 Affected officers are transferred to the Field Operations Bureau, both put on paid unpaid leave.

This is the sixth officer-involved incident for the 2020 HPD.

Two women, a boy and a suspect were all dead after a shooting on Tuesday morning.

Police say officers got a call at 11 a.m. Reports of a shooting at 1445 Stonelake Cove Ave., near Stephanie Street and Wigwam Parkway.

Police said Wednesday they sought to de-escalate the incident, but Bourne covered the boy's head with a rifle. Officers shot at Bourne, killing him. The boy was removed from the vehicle, and futile life-saving attempts.

The 16-year-old was taken to local hospital and stable.

Police said a preliminary inquiry revealed the attacker shot several bullets inside the car. He 's thought to have stayed in the flat above the two women killed, but the investigation was still pending.

These deaths were the eighth, 10th and 11th Henderson Police Department homicides in 2020 and the agency's sixth police shooting of the year.