Samar Singh-Panwar, Tom Starling's counsel, has blasted officers who allegedly hit and elbowed the Raiders star in the face during a brawl on the NSW Central Coast, alleging that the incident was a police "brutal assault"

On Thursday, Starling's case was in Gosford Local Court, where six of the seven charges brought against him were dismissed by the police.

Initially, Starling was charged with five counts of assaulting a police officer in the performance of his duties, one count of affray and one of resisting or hindering an officer following a brawl on 5 December at the Shady Palms restaurant in Kincumber.

On Thursday, Starling's counsel entered a plea of not guilty to obstructing police in court.

Following the court proceedings, Singh-Panwar told The Sydney Morning Herald and The Age that the restaurant's CCTV footage showed Starling being hit and elbowed while restrained by police to the chest.

Images of Starling with a bloodied face, which needed medical attention from Gosford Hospital, emerged shortly after the incident. 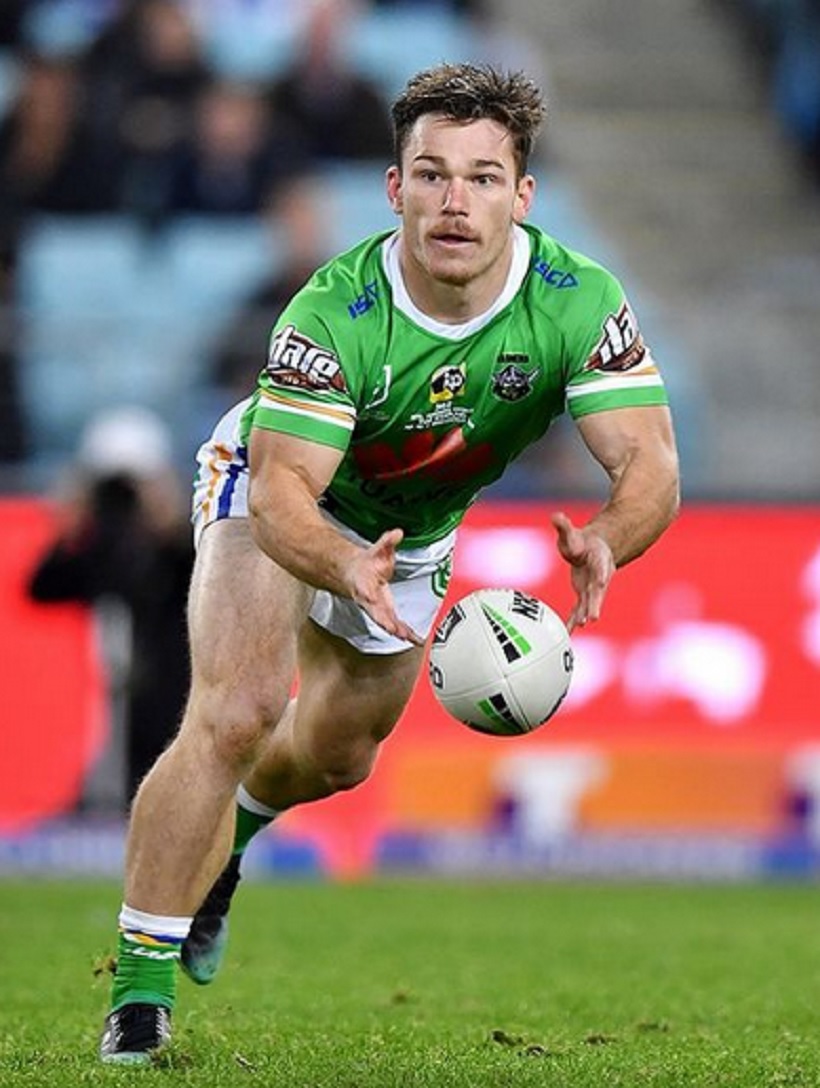 I can only speculate that before the lying charges, they [the police] actually did not acknowledge any of the evidence; in particular, they did not see the CCTV footage or were unaware that it existed at the time of the laying of charges.

"There was no justification given for the original charges."

Singh-Panwar said he suspects that, as a result, the officers involved will be subject to an official inquiry.

"I have no doubt that his reputation has been affected as a result of the original charges, and he's deserving of that reputation being reinstated out of the police, now that the police accept that there's essentially no evidence to support any of those allegations," he said.

After the initial charges were laid in December, after a bouncer made a threat to his mother, sources close to Starling told the Herald the Raiders star got involved in the brawl to help his brother.

The Raiders hooker was eventually confirmed reaching for a pistol by one of the police, but the accusation was vehemently refuted by Starling.

"The families were understandably upset that these charges were laid when there was no foundation for them," Singh-Panwar said.

Starling and his brother were at the venue to celebrate Newcastle player Connor Watson's brother's birthday, with Kalyn Ponga and Jack Johns also in attendance.

Raiders coach Ricky Stuart came out shortly after the incident in defense of his player, saying that if he hadn't interfered, he would have been more disappointed in Starling.

Stuart said at the time, "His version of events is a lot different than what was publicly stated."

In March, the case will return to court where his counsel will use the CCTV in an effort to get the seventh charge dismissed.

Rising Canberra Raiders NRL star Tom Starling has been charged with assaulting police during a brawl outside a bar on the NSW Central Coast.
Tags
Football
Australia