In California, an influencer mom has been charged with wrongly accusing a Latino couple of attempted kidnapping.

A California mother who claimed in a series of Instagram videos that a Latino couple attempted to kidnap her children faces criminal charges for allegedly fabricating the whole story.

Katie Sorensen, a self-described social media influencer with thousands of followers, is scheduled to appear in court next week after being charged Thursday with providing false information to a police officer and providing false information to a police dispatcher, two misdemeanors carrying a maximum penalty of six months in prison, according to the Sonoma County District Attorney's Office.

The woman gained national attention in December after uploading two videos detailing an alleged abduction at a Michaels store in Petaluma, a city in the San Francisco Bay Area. She said that two strangers followed her and her two young children into the shop, made disparaging remarks about the children on the phone, and attempted to kidnap them in the parking lot. 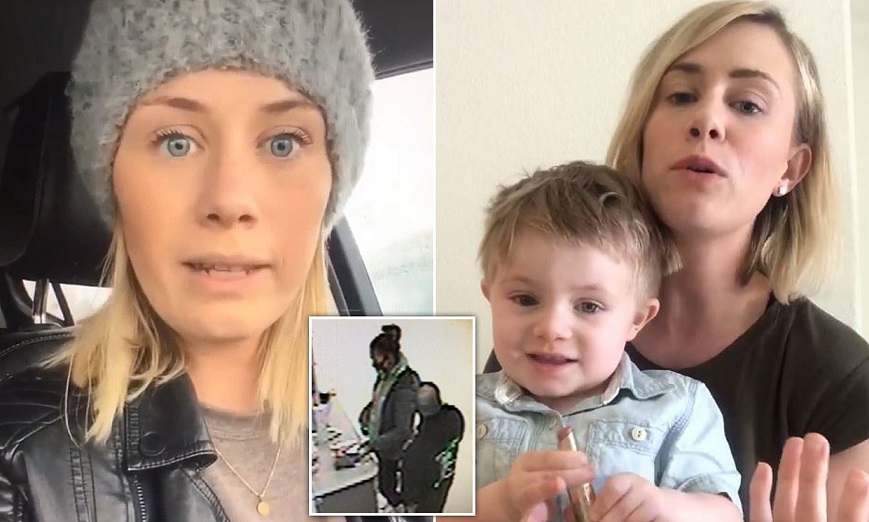 “They did not seem to be particularly well-groomed. I felt uneasy around them,” she admitted at the time, adding that she was "almost paralyzed by terror."

Sorensen later filed a police complaint, which resulted in the couple being identified and questioned. However, a review of surveillance video and witness interviews revealed no evidence to support such allegations, and police concluded that no crime had been committed.

Sadie and Eddie Martinez were so angered that they spoke out, condemning the white woman as a bigot for wrongly accusing two members of the Latino group of attempted kidnapping.

“Do you really believe it is acceptable to be racist and fabricate lies about a family online?” Sadie Martinez, a mother of five, made the remarks at a December rally outside the craft store, according to local news outlet KTVY.

According to the station, Sorensen's videos received millions of views before her famous Instagram account was made private.

Sadie said that the couple was "overjoyed" with last week's detention.

“It's a significant move forward in the direction of justice,” she told the Petaluma Argus-Courier. “It instills faith in you.”