After facing a massive public backlash over her controversial tweets, actress Gina Carano was fired from The Mandalorian.

Actress Gina Carano, who is known for playing Disney's The Mandalorian with former Rebel Alliance soldier Cara Dune, has been fired from the show, reports io9.

A Lucasfilm representative sent a statement to the publication which read:

Currently, Gina Carano is not employed by Lucasfilm and there are no plans for her in the future. Her social media messages, however, denigrating individuals on the basis of their cultural and religious backgrounds are abhorrent and inappropriate.

After she shared a since-deleted Instagram post comparing the modern-day Republican to being Jewish during the Holocaust, the actress has recently come under pressure.

After she made her damaging remarks, Carano got the hashtag #FireGinaCarano trend on social media. 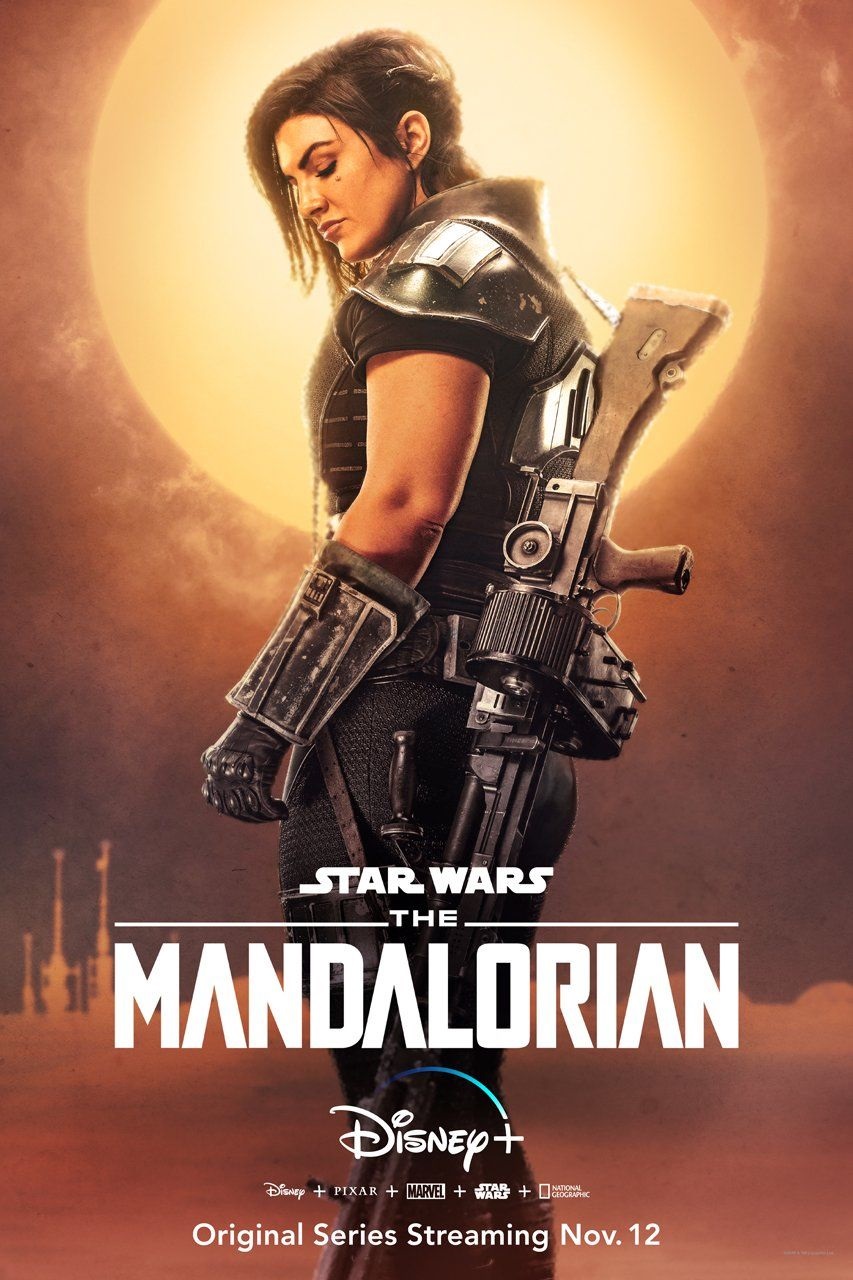 In addition to her latest remarks, following the COVID-19 pandemic, the actress has recently been criticized for vocally criticizing the use of masks in public spaces, for promoting conspiracy theories during the 2020 presidential election and for ignoring the Black Lives Matter movement.

In the trans culture, she even mocked the meaning of pronouns.

The Hollywood Reporter was told by sources that in December, Lucasfilm had plans to reveal that Carano would have her own Star Wars series.

Clearly, those plans have now gone out of the window.

"For two months, they've been looking for a reason to fire her, and today was the final straw," the THR sources said.

In the 4th episode of The Mandalorian, season one, Carano made her first appearance as Cara Dune.

To help defend a group against raiders who used stolen Empire weapons, she teamed up with the titular bounty hunter.

Midway into the second season, the star returned to the show in episode 12 to help kill an Imperial fortress, and later in episode 15.

Her character was initially immensely popular with Star Wars fans, but when she made her controversial remarks, they quickly turned against her.