After opening at $381, the company's stock climbed as high as $405.05 in New York trade. At 1:31 p.m., the stock reached $403.68, surpassing the $105 billion valuation, which includes employee stock options, restricted stock units, and the Class A shares currently traded on Nasdaq. 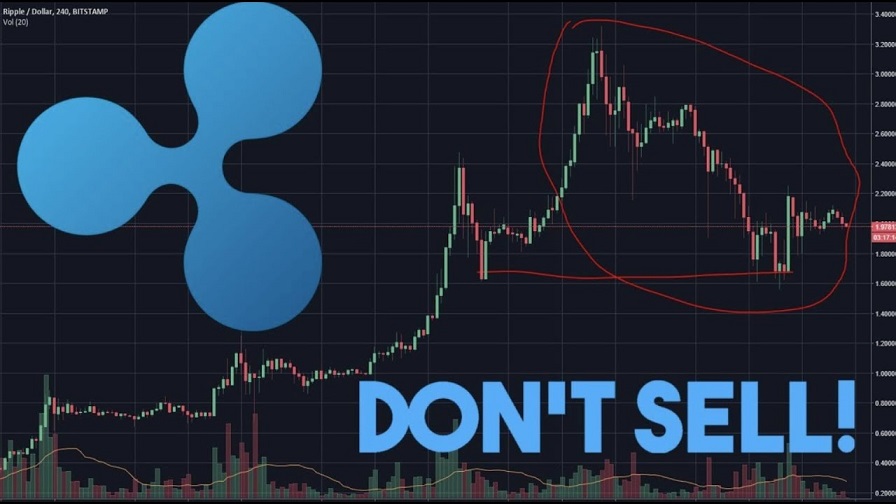 Nasdaq set a reference price of $250 per share for Coinbase's listing on Tuesday, a figure that is needed before the stock can begin trading. Unlike the offer price of an initial public offering, it serves as a reference for investors and does not affect how shares trade.

Coinbase is going public as Bitcoin, along with Ethereum, accounted for 56% of its 2020 trading volume. The token broke through the $64,000 barrier for the first time Wednesday, surpassing the previous day's high. Ether, the second-largest cryptocurrency, reached a new high, while Bitcoin Cash increased by more than 10% at one stage.