Dexter is back to his blood-splattering ways after Showtime commissioned the long-running serial-killer drama 's latest, limited-series reboot. 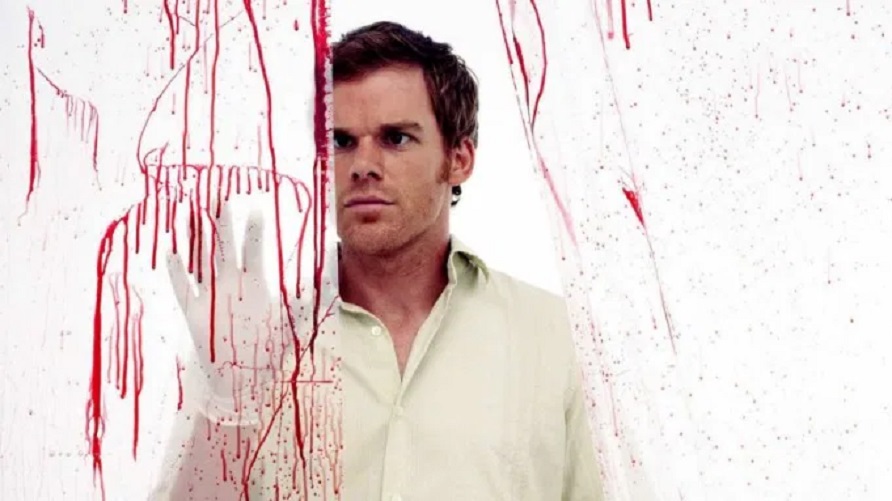 Michael C. Hall, starring as the title character in the 2006-13 season, is back with showrunner Clyde Phillips. The premium cable network has assigned the series a 10-part run planned for completion in early 2021, with a provisional fall 2021 premiere date.

The initial tracked Dexter Morgan, who was a complex and conflicted Miami Police Department blood-spatter specialist but moonlighted as serial killer.

Gary Levine, Showtime 's Co-President of Entertainment, said the network would only revisit the "unique" character if they could find a creative "worthy" take and "found it."

There's no information on Hall's Dexter's whereabouts in the revival, but Season 8 's final showed Dexter fake his death and living under a new name in Oregon after wrecking his boat and fleeing from a hospital with his sister's body shot and leaving in a coma, and sending his son Harrison and love Hannah to live in Argentina.

Previously, Hall said there was a chance he'd return to the character. The revival has been debated for a long time with former Showtime boss David Nevins, now Chief Creative Officer, CBS & Chairman and CEO of Showtime Networks; he said back in 2015 that Dexter was the one show he'd worry about continuing.

After the shot, Phillips joined Dexter and became writer, exec producer and Seasons 1-4 showrunner. He then quit the show but was credited as Season 5's first few episodes adviser.

"Dexter is such a remarkable series for its millions of fans and Showtime since this breakthrough show helped put our network on the map years ago," Levine said. "We'd only revive this unique character if we could find a new take worthy of the amazing, original season. Well, I'm happy to report that Clyde Phillips and Michael C. Hall found it, and we can't wait to show it to the world.