Channel 9 CEO Mark Hughes has announced he is leaving the company in an email to employees. 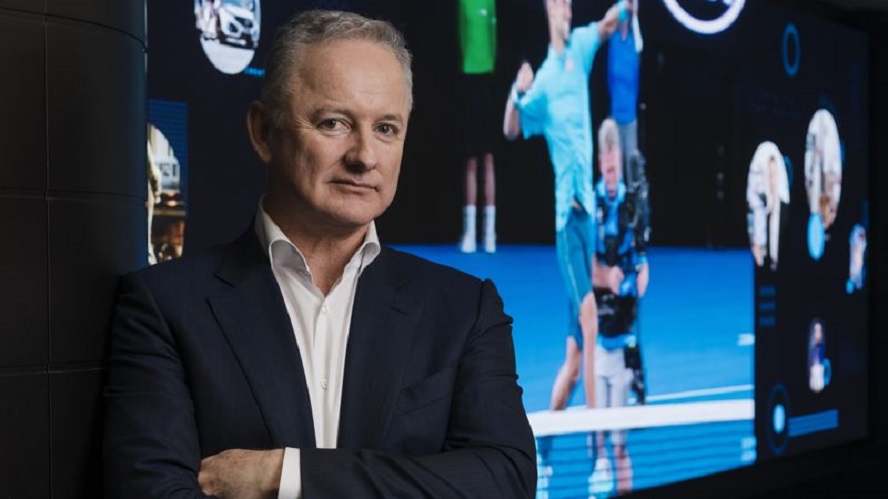 He posted the news in Saturday's staff email, but did not mention his reasons for leaving.

"I thought the time is right for me to start moving on," Mr Marks told staff in his note.

"An announcement will be made to the market on Monday, and we will then initiate a structured process for both internal and external applicants to succeed me. And of course, I'll be around to ensure a seamless transition as company embarks on its next growth step.

"I want to take this time to remind you what a blessing it has had over a genuinely revolutionary time for both the media industry in general and our company in particular," he said.

His abrupt resignation came after a scrutiny regarding his intimate interactions with his employees in recent days.

Fairfax posted on his month-long friendship with Nine commercial director Alexi Baker, who recently left the organization after nine years. Marks said neither he nor Baker broke any business rules, but their willingness to "progress" their relationship played a role in Ms Baker's departure.

"The company began to recover from COVID, employees returned to the workplace. I guess I've just started dreaming about the next step for me personally on several fronts," he said.

"Everyone needs happiness. People think you should be superhuman in those parts, but you're just a guy."

Nine's chairman, Peter Costello, was also required to publicly accept pictures of Marks and his executive assistant, Jane Routledge, at Thursday's AGM. Published by Daily Telegraphin May 2020, it revealed pinicking the CEO and Ms Routledge in a park in Mosman, Sydney.