Demi Lovato offers her voice ahead of the 2020 referendum. 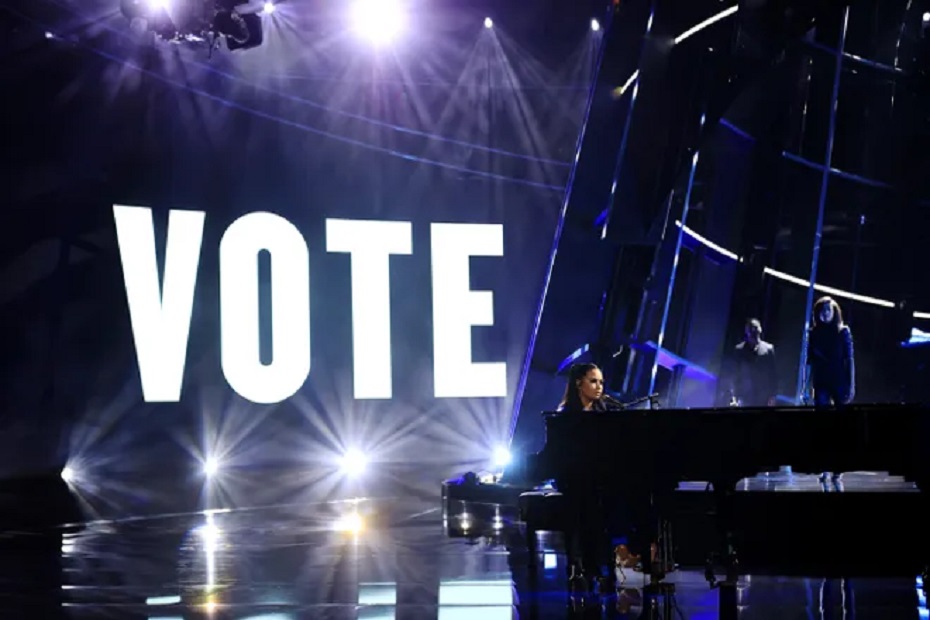 It marked her first performance since two months later called off her engagement with Max Ehrich.

After her Billboard performance, Lovato dropped the YouTube music video for "Commander in Chief." Her visuals included people from all walks of life singing songs, including a Muslim man, a young Black boy, an LBGTQ person and a wheelchair woman.

The music video finished with Lovato singing "We're in a state of disaster, people are dying," as tears stream down her face.

"Commander in Chief" was co-created by music promoter (and Billie Eilish 's brother) Finneas O'Connell to urge fans to make sure they have a plan to vote ahead of Election Day on November 3.

"We're going into our life's biggest election," Lovato wrote on Instagram Wednesday ahead of her results. "This song is not about division, it's about getting answers from the (sic) sitting president, so just argue and chat about voting. That's all about it." 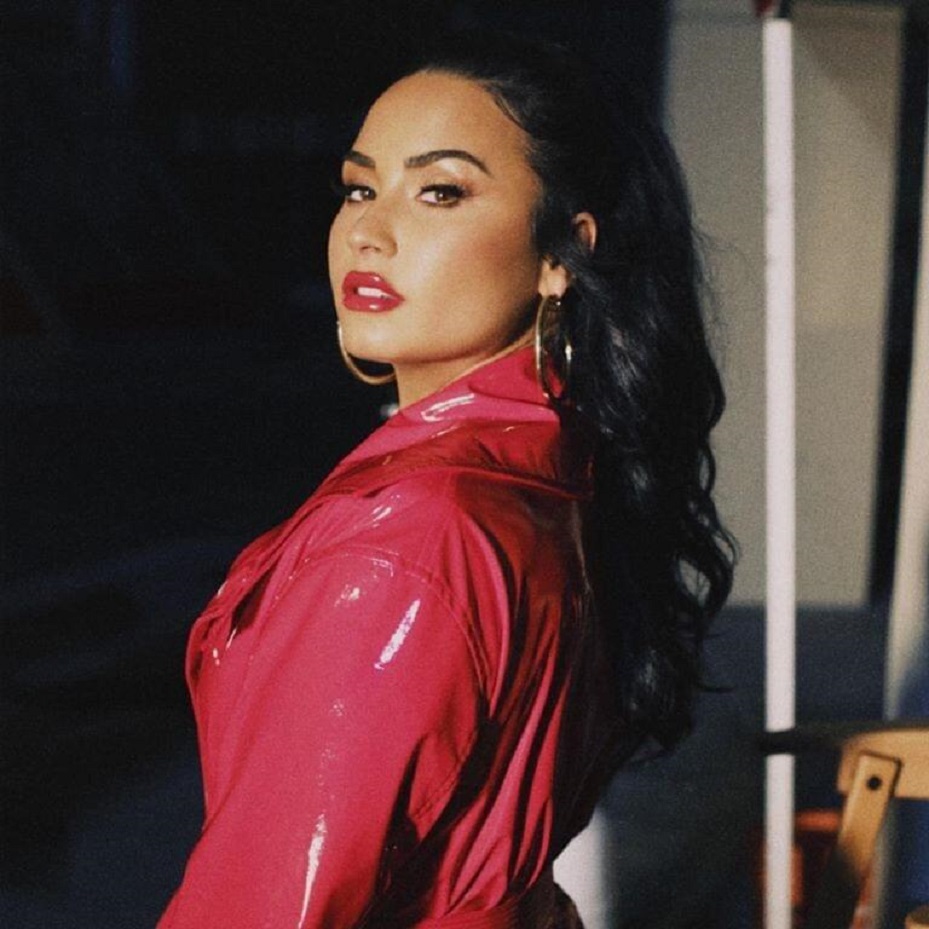 The song takes a hard stand against the president, condemning him for "personal benefit" and "spinning lies" political activity while denying the facts. Lovato also obviously refers to the novel coronavirus, frequently telling the president how he feels "to even breathe."

"I'm not the only one / it's influenced and resented any story you've spun, and I'm lucky," Lovato sings. "'Cause there are worse people who have suffered enough/haven't suffered enough?'

As voter registration deadlines have drawn closer – and in some states have already come to an end – celebrities have lifted their voices steadily to persuade fans to vote in the election: a gesture that doesn't always sit well for those who share their political beliefs.

Lovato, in reaction to a message on her Instagram criticizing her decision to take a political stand, made it clear that she was more interested in sharing her views as an American than in satisfying everyone listening to her songs.

"I don't even care if this ends my future," she wrote Wednesday. "This isn't about that. My job isn't about that. I made a piece of art that stands for something I believe in. And I'm bringing that out even at the risk of losing customers. I'm going to take honesty in my promotional work every day."