Yes, Bill Burr saw the backlash coming early in his opening monolog on "Saturday Night Live." Retrospectively, it wasn't too hard to be prophetic, since his content touched everything from masks and abuse to gay pride and race. He also cracked around coronavirus-dying ancestors. "There's so many," he said. "It's a real fantasy."

Viewer, of course, may have picked up any amount of Burr 's jokes to be insulted by, but the comedian's take on white women hijacking awke society is what made Burr a trendy feeling on Twitter TWTR, -0.23 percent overnight. "Somehow, white women swung their Gucci-booted feet over the patriarchal fence and stayed at the front line," he said, adding that he "never heard so much moaning from white women in my life." 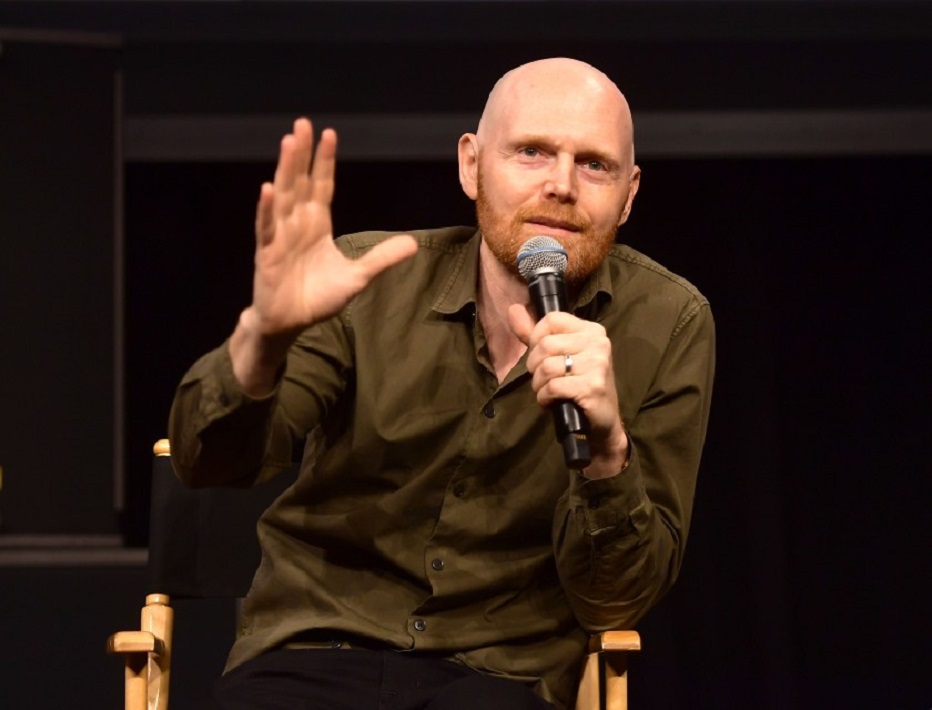 Bill Burr started his Saturday Night Live debut, showcasing his non-politically correct stand-up style and raising eyebrows. He started by upholding the decision of anti-maskers not to hide during the COVID-19 pandemic.

"It's not your call, I don't care," he said. "If you're so stupid, and you try to murder your own family members, then you're done making."

His anti-masker take comes after he noted that the masked-up SNL audience members reminded him of surgeons. But citizens who decided not to obey CDC guidelines were not Burr's only opening monolog goals. The comedian believed culture of cancelation, awoke culture, and the Gay Pride Month.

He took a dig at the culture of cancelation and its far-reaching influence saying "they actually ran out of people to cancel, they're going after dead people now," referring to John Wayne.

"It's like, yes, born in 1907, that's how these people sounded. You never spoke to your grandmother, raising the wrong subject? "Burr's joked.

He then expanded his monolog on social consciousness to talk about awake society and how white women felt the campaign co-opted.

"It should have been about colored people ... somehow white women swung their Gucci-footed feet over the racist fence and stayed at the front line," he said.

He ended up telling a reluctant crowd why Gay Pride endures a month, saying that black people "who were truly slaves" deserve better than February, the shortest month of the year where the weather is freezing.

"These people owe them the sun for 31 days. There are gay black people, they should celebrate June 1, 31 ... give them 61 days to celebrate, "he said.

The Saturday monolog soon started trending on Twitter, attracting varying, fragmented responses on social media. You can see it above.