The original sentence was described as cruel and unusual by the Quebec Court of Appeal.

The Attorney General of Quebec and the Prosecutor's Office of the Crown are presenting to the Supreme Court of Canada the sentencing of the man who killed six men in a mosque in Quebec City.

In 2019, for the 2017 assault, Alexandre Bissonnette was sentenced to life in jail, with no possibility of parole for 40 years.

However, last November, after Quebec's Court of Appeal characterized the original sentence as " cruel and unusual 'and unanimously ruled in favor of the defence's claims, Bissonnette's parole eligibility period was shortened to 25 years.

In a joint statement issued Friday, the attorney general and the Crown prosecutor's office confirmed plans to appeal the Court of Appeal's decision to the Supreme Court.

The appeal to have the Supreme Court hear the case opens the door to a potential decision on the sentencing provisions adopted by the Conservative government of Stephen Harper in 2011.

Since then, several convicted killers have been granted consecutive life terms, including Justin Bourque, who is serving a 75-year life sentence for murdering three RCMP officers in Moncton, N.B., in 2014, with no possibility of parole.

Conservative MP and House Leader Gérard Deltell took to Twitter to welcome the decision to send the case to the Supreme Court.

He pointed out that the sentencing clauses providing for consecutive life terms were not struck down by the new Liberal government. 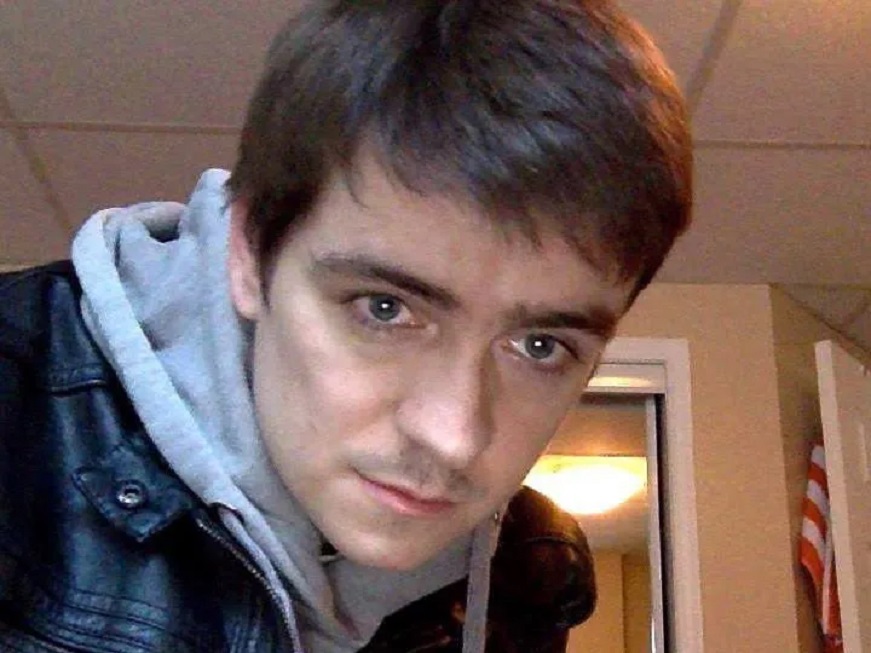 Alexandre Bissonnette will serve an automatic life sentence and spend at least 40 years behind bars before he is eligible to apply for parole. The 29-year-old pleaded guilty to killing six men at a Quebec City mosque two years ago. He will be 67 years old by the time he gets a chance to go before the Parole Board of Canada.
Tags
Canada