Two weeks after being shot in the basement of a Bronx deli, a 24-year-old man dies.

Cops said Tuesday that a 24-year-old man shot in the chest during an altercation inside a Bronx deli basement died two weeks later.

Alex Harvey was shot inside the Webster Deli and Grocery on Webster Ave. near E. 169th St. in Claremont Village around 9:10 p.m. April 14, according to police.

The two men entered the basement through a short flight of stairs in the back of the shop. Harvey dashed back up the steps and collapsed near the counter a few minutes later, surveillance footage viewed by cops shows. 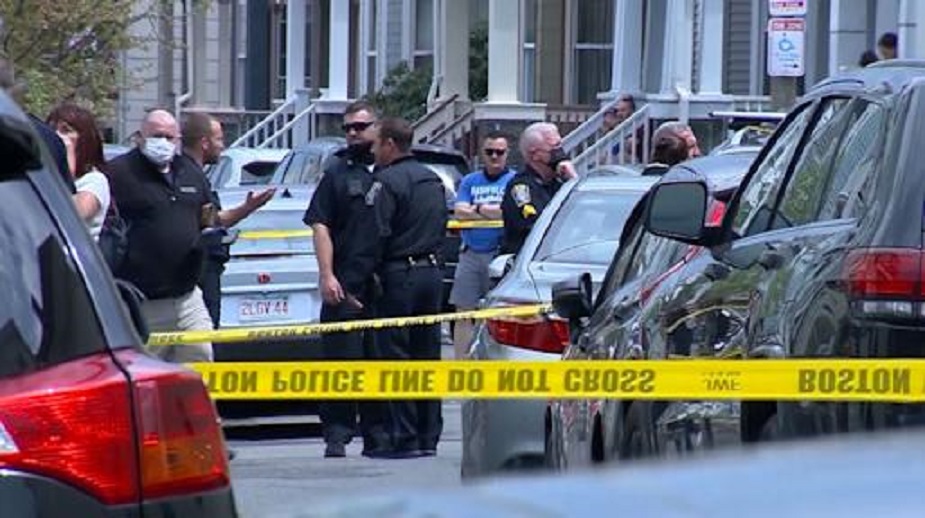 According to cops, the shooter fled out a back door and has not been found or apprehended. It was unclear immediately whether Harvey was shot by the man with whom he entered the deli or by another person who was waiting for them in the basement, a police source said.

Harvey, who resides in Brooklyn's East Flatbush neighborhood, was uncooperative with police when he was loaded into the back of an ambulance and rushed to St. Barnabas Hospital.

Harvey died Monday in the hospital after clinging to life for two weeks, cops reported.

Anyone with details about this incident is urged to contact Crime Stoppers at (800) 577-TIPS. All calls will be treated with the strictest confidence.