Sorry, you need to enable JavaScript to visit this website.
Skip to main content
The Voice winner from Season 9 Jordan Smith performs "Mary, Did You Know?" as part of The Voice Holiday Celebration.

Jordan Smith Won 'The Voice,' but what's after the show?

Though one of the highest-rated shows on TV, The Voice created a mixed bag of winners. All the show's winners have produced some music outside the show, but some have been more successful in their solo projects than others. Among the most famous winners is Jordan Smith, who was the highest-selling artist of all time when he won in 2015.

After leaving the show, Jordan returned to his native Kentucky, where he won numerous honors. The Secretary of State called him Kentucky Colonel, and Kentucky Monthly magazine also named him Kentucky of the Year. His set of The Voice songs also debuted on Billboard 200 album charts at No. 11, and broke records on Billboard's Christian music charts.

Following a success at the People's Choice Awards, Jordan launched his debut album in March 2016 and the album debuted in second place on the iTunes charts before finally reaching top spot. His album received mostly mixed reviews from those who wrote about it, but even the most critical reviews agree that the record will likely satisfy Jordan's fans.

Since then, Jordan's singing career has been somewhat quiet, though he wrote the song "Ashes," for Deadpool 2—it was played by Celine Dion.

"So honored and completely humbled to have written this song for the incomparable @celinedion," Jordan wrote after announcing the news. "Never doubt the power of hard work or the importance of small beginnings." 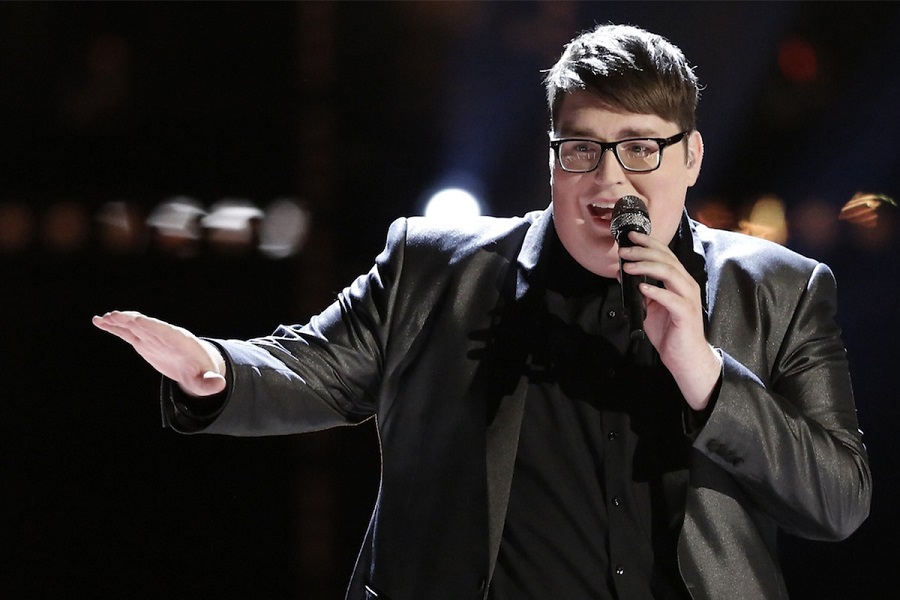 While he wasn't much in the news for his skills as a comedian in 2019, after surviving a car crash that looked deeply frightening, Jordan made the news. Although the car was completed, Jordan walked away with a scratch on his arm.

"Well my car from @NBCTheVoice is ruined, but my life is not. Thank you God and @NissanUSA! Somehow I was blessed enough to walk away with only a scratch," Jordan wrote on Twitter after the incident.

"I was driving my car headed towards Nashville," Jordan said in a local TV station interview. "It had been stormy and rainy and I had been taking extra precaution, I hadn’t been driving very fast. I had just come out of a really bad storm and there was some water on the road. I was in the passing lane going 65 to 68 and hit some water, and lost control — hydroplaned."

He credited God with his safe vehicle emergence, saying he was grateful not to have any marks from even the airbags' impact.