On Saturday, the personal details of more than half a billion Facebook Inc. users resurfaced online for free, highlighting the company's capacity to amass mountains of data and its struggles to secure these confidential properties.

“This is historical data from 2019,” a Facebook representative wrote in an email statement. “In August 2019, we discovered and resolved this issue.”

The company fixed a weakness in its infrastructure at the time that caused the information to leak. Once such data leaves Facebook's network, however, the company has no ability to prevent it from spreading online. 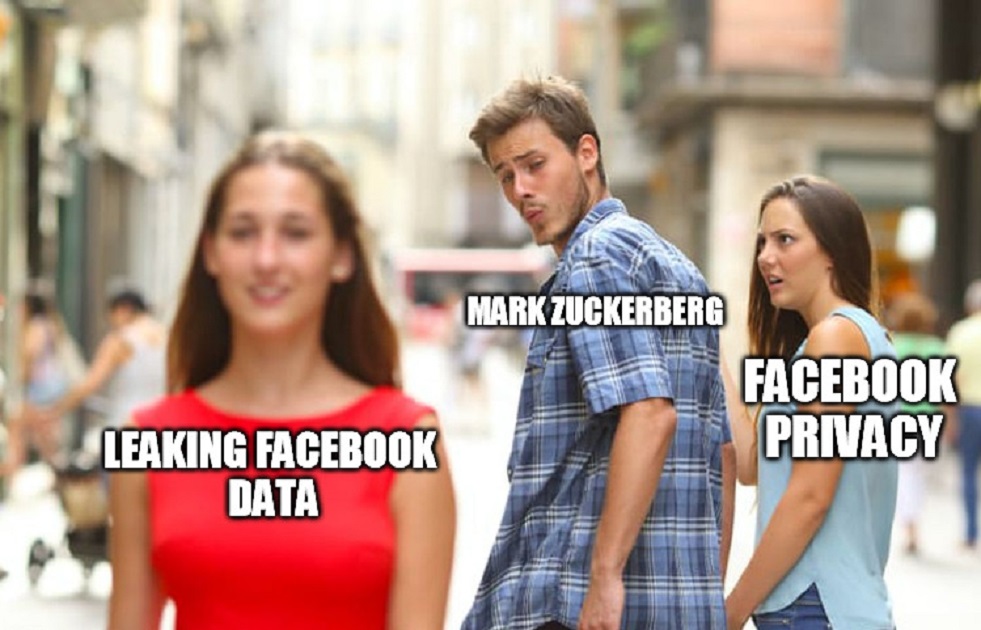 Databases, especially large or uncommon ones, are rarely circulated widely immediately because "the people who possess it will attempt to monetize it for as long as possible," Gal wrote on Twitter. “The phase can take years or even days, but all private databases inevitably leak if they are sold.”

Leaks of personal information aim to disrupt Facebook's business model of amassing vast amounts of data and using it to sell targeted advertisements.

According to Business Insider, the information is publicly available on a hacking website, rendering it easily open to everyone with rudimentary data skills. The publication checked many records by comparing known Facebook users' phone numbers to the IDs identified, and by checking email addresses from the data set in Facebook's password reset function, which can partially expose a user's phone number.