The time has come to cancel the idea of a conventional inauguration.

I'm not talking about the hand on the Bible or the pledge, which can't come soon enough. I am referring to the pomp and pageantry of the public that has historically followed the peaceful transition of power.

This year not. Not after the brutal Capitol attack. With a new and more infectious strain spiraling through the world, not with a pandemic out of control. Not with the law enforcement agencies responsible for providing protection monitoring their own ranks in order to decide who may have supported or accepted their ideology for the invaders.

I acknowledge that this is unfair to President-elect Joe Biden, whose win is a cause for celebration in a free, equal and historic election. A decent guy with a good heart and a plan to join the nation together deserves to stand on the Capitol's West Front and lift his hand to take his place in history at noon.

Not now, though. When you allow yourself to picture the image of our 46th president standing on that huge outdoor Capitol stage, don't your nerves seize up? Does that picture clash in your memory from the same spot where defaming marauders were scaling the balustrades, smashing windows and battling police with the horrific sizzle reel? The rioters, who are planning their return at this time?

Yeah, the defense around the Capitol is going to be much better than it was during the siege of Jan. 6. The perimeter of defense is being extended. Bomb detectors are all in operation, enhanced fencing, radiation shielding. Even before the riot, the annual parade had been cancelled.

But underground networks are still calling for a million-strong MAGA militia to converge on Washington in an attempt to disrupt the inauguration.

To raise his concerns, Retired Army Gen. Barry McCaffrey took to Twitter, saying, "Given the security threat to the inauguration." It is important to move the ceremony to a more secure space, like the Capitol Dome. NOT a weakness signal. I saw a lot of fighting. I'm still alive because I respond to signs of danger instantly.

McCaffrey isn't by himself. Others want the opening relocated. "I believe that this inauguration should be in the safest place possible after the insurrection, which could possibly have turned into multiple murders or hostage-taking," says presidential historian Michael Beschloss. Whether it means an underground cavern or a military base, that's all right with me. Health first has to come.

Late Wednesday, Biden announced that he had cancelled Amtrak's plans to arrive in Washington, but he is still expected to join former presidents Bill Clinton, George W. Bush, and Barack Obama for a wreath-laying ceremony following the swearing-in at Arlington National Cemetery. For the new commander in chief to respect the military and those who served who did not live to see the day, including his oldest son, it would be a beautiful gesture. But if we knew nothing about these planned movements, I'd feel better.

Security right now is more important than the ceremony. Survival is more important than the sense of vulnerability. The notion that we must press forward to ensure that the treasonous invaders do not prevail seems imprudent, considering the threat level. The individuals who invaded the Capitol are removed from reality. Under the delusion of President Trump winning, they rage. They have the Great Lie completely accepted. No matter what, they are going to make up their own story. 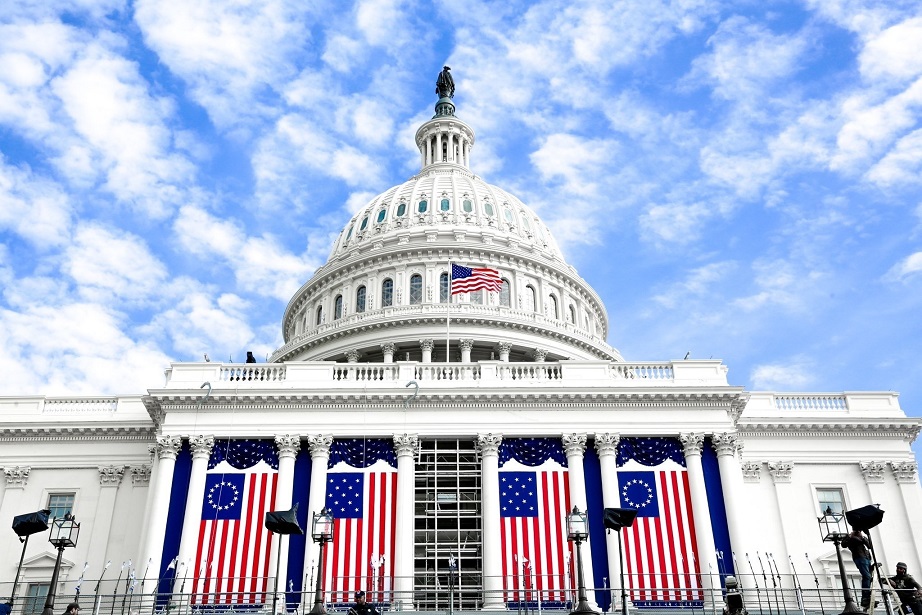 During the inauguration, the Secret Service and the military will take the security lead, and they will not let rebels storm the Capitol a second time. But a public ceremony always offers the crowd a target for its wrath, and that threatens local residents, regular tourists, and supporters of Biden who may be in town as well. Next week, their protection must also be addressed.

Other reasons for leaning toward safety are available. In this pandemic era, we have all had to learn how to swerve and abandon our rituals for the sake of public health.

It will be a potent example of a return to duty and sacrifice. Particularly for a president-elect who, throughout a series of unprecedented defeats, has preserved his dedication to public service and the common good. More than a celebratory symbol of strength, the United States needs a president of sound character and good leadership. 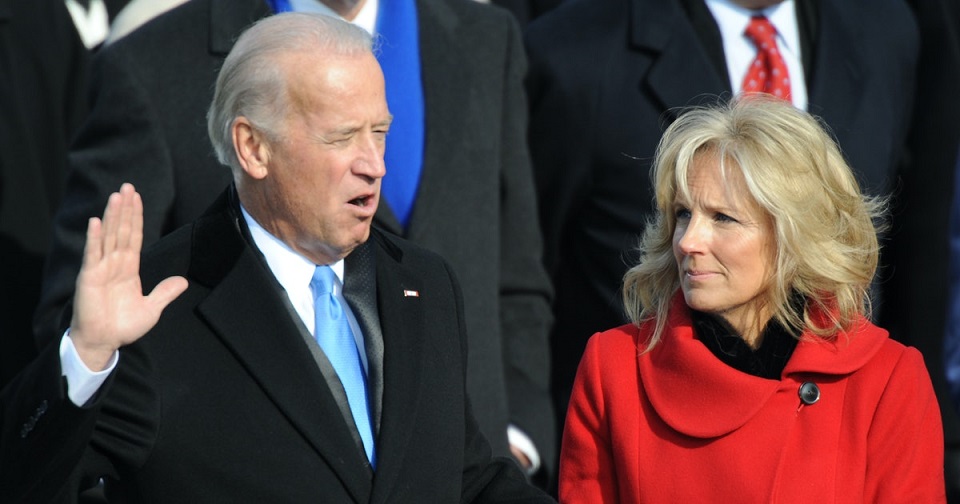 To write this, it pains me. As Biden and Kamala D. Harris raised their hands on the West Front of the Capitol, I was preparing to woo loudly. And beyond that, I generally love everything about inaugurations. I love the crowds, the garish merchandise, even the traffic, no matter who wins, that shuts down the city. It is itself a celebration of democracy. A peaceful power transfer is a marvellous thing. We live in a world where, in so many ways, tribal instincts render this kind of ritual segue impossible.

But for our democracy to flourish, the show need not go on. Security outweighs symbolism in the midst of this storm for our country, for our incoming president, and for the world as a whole.

At a news conference Friday, President-elect Joe Biden said he will listen to scientists and adjust plans for his Inauguration to help keep people safe amid the COVID-19 pandemic. He said virtual events may be held around the country so people can celebrate and participate.
Tags
Biden vs Trump Election 2020